The ghost light at Seattle’s venerable Intiman Theatre is still on.

And based on the quality of Intiman’s current summer theatre festival, which for the past two years has been the formerly national level company’s sole offering, the old girl still has it.

The physical space housing the theatre, built for the world’s fair in 1962, is visibly fading. Kennedy era architecture and stained carpets evoke a former time. Echoes of the many dozens or hundreds of notable productions that have gone up here over the years hang in the air.

In some ways, the theatre feels like it is living on borrowed time. Will it be upgraded soon – or razed? A Monday morning headline announcing plans to remove the old building and make way for…[?] would probably not surprise anyone. A few doors down Mercer Street, Seattle Opera’s gleaming battleship of a space shows what is possible with a dedicated audience and donor base.

Could Intiman come back?

For now, the annual summer festival with four plays in rep is a hidden gem for Seattleites willing to go indoors while the sun shines. 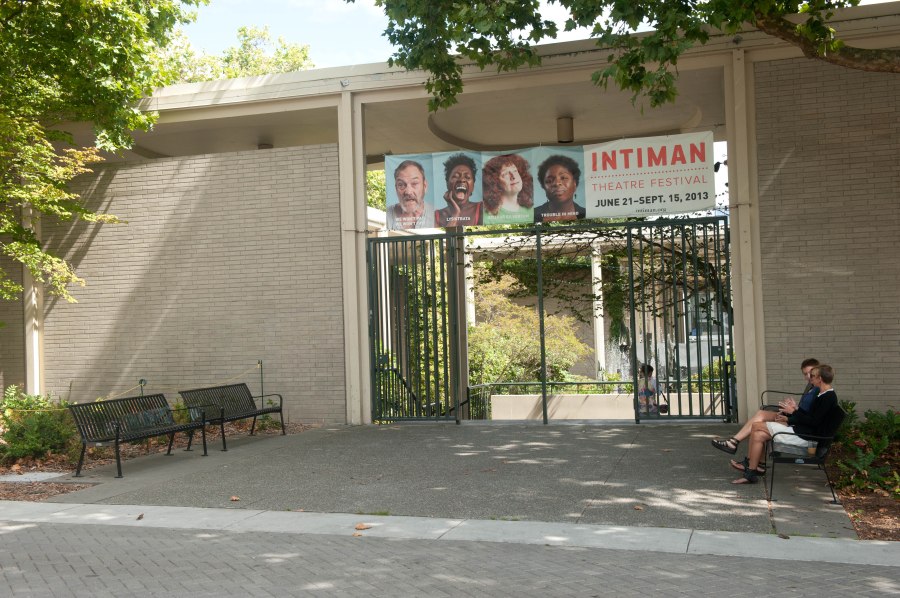 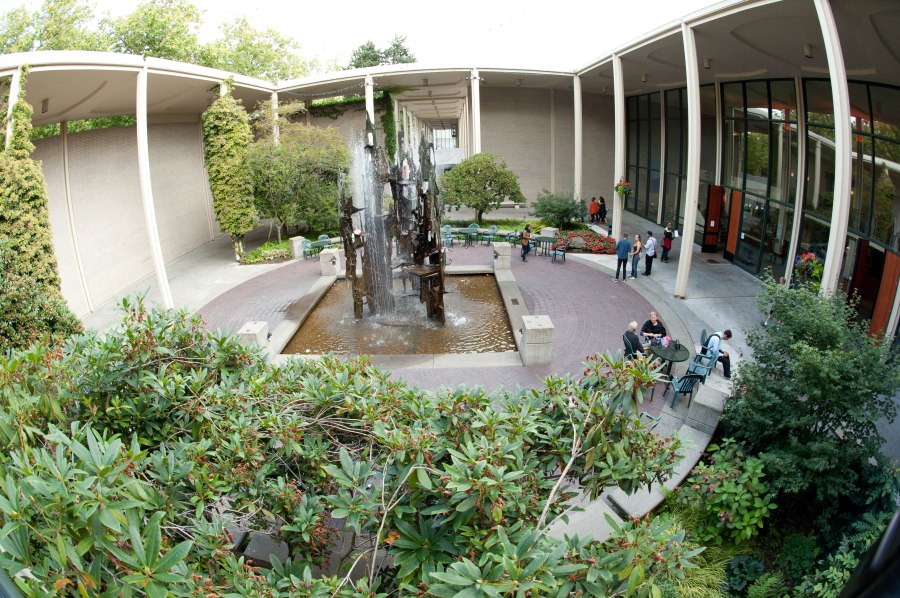 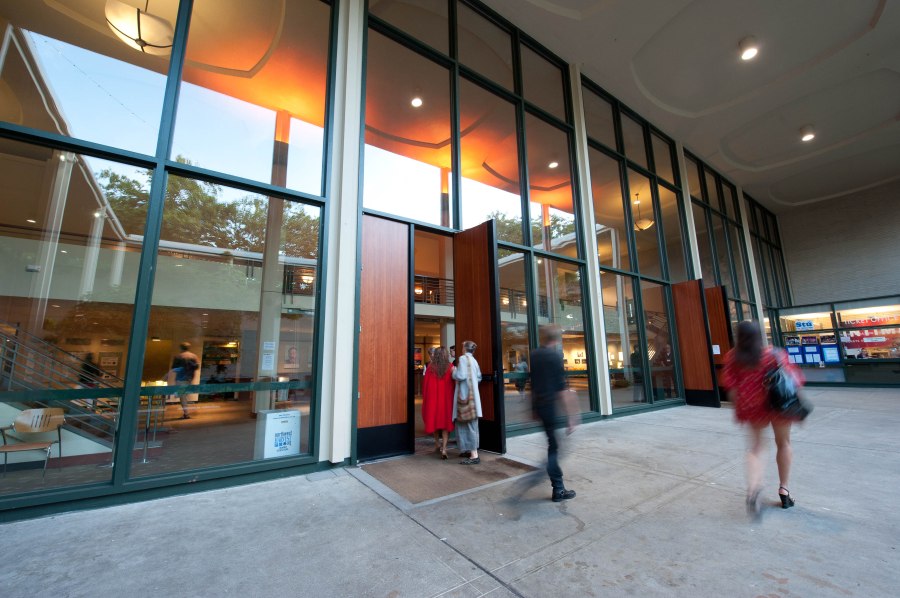 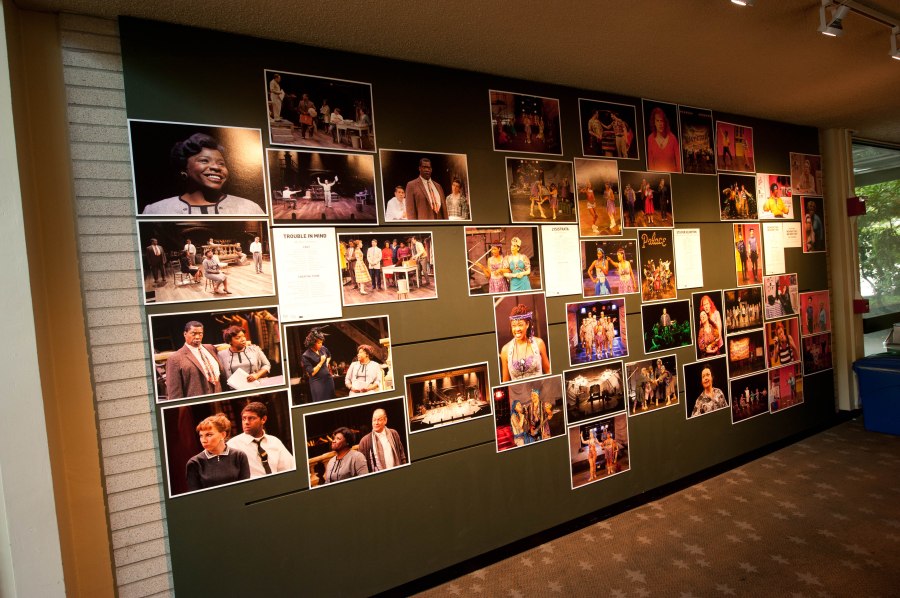 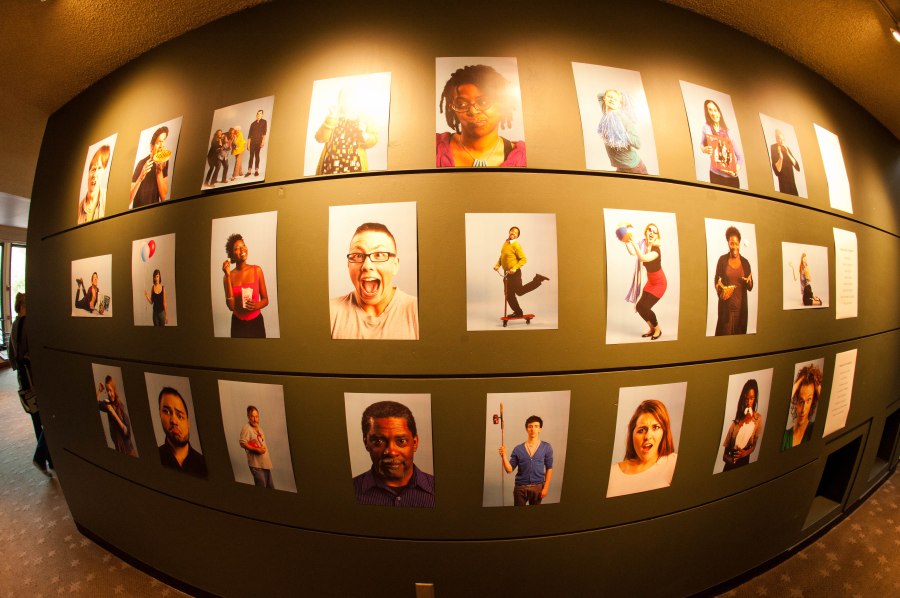 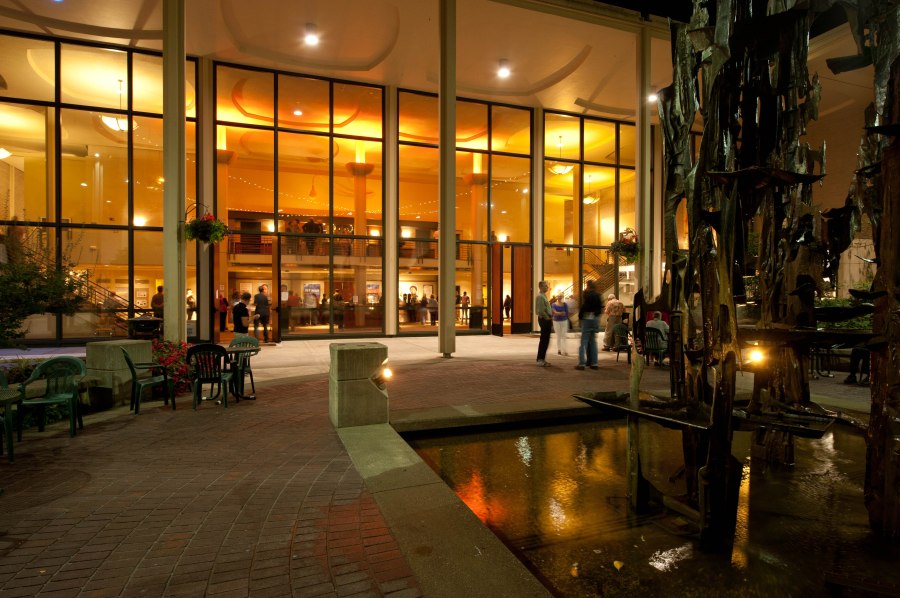 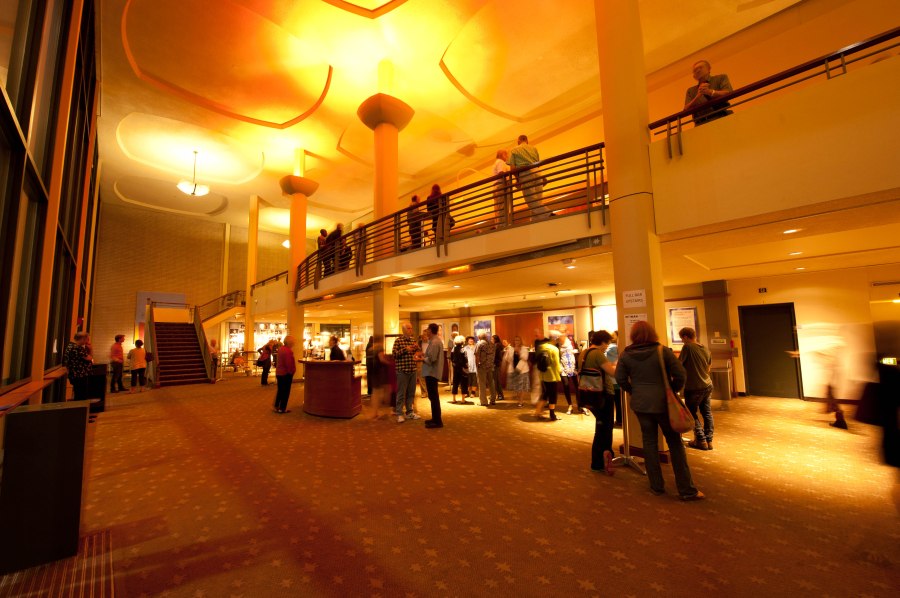 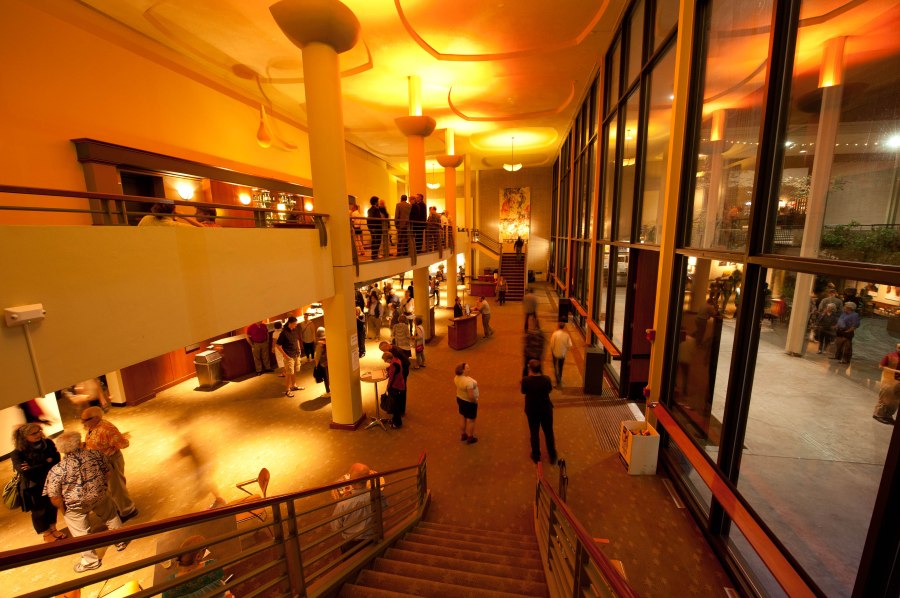 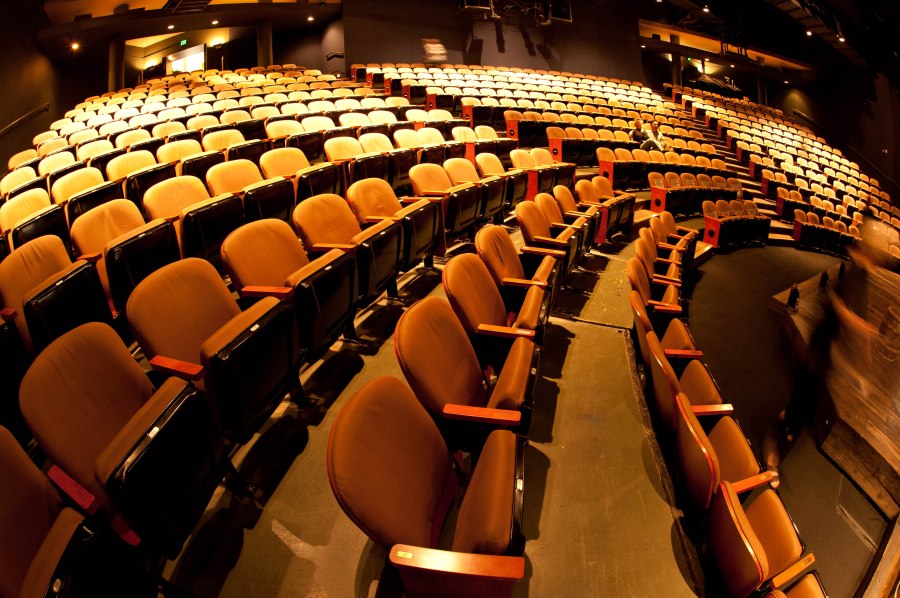 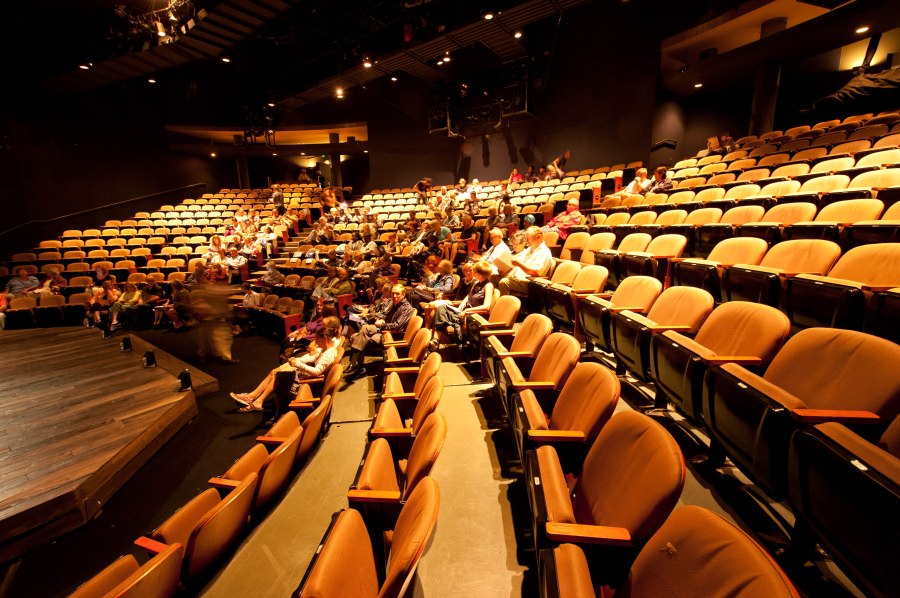